Shamshad Begum left us in the month of April. Here is a closer look on the Musical journey of Shamshad Begum in her life and; times. 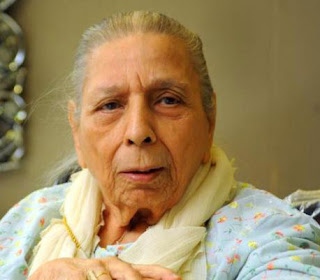 Harivansh Rai Bachchan's poem still inspire us whenever we go through them. Here is one such poem Jad Ki Muskaan which I recorded in my voice. The poem tells us that on our way to success we often forget those people who contributed largely to it. Hope you will also love this poem as I do. 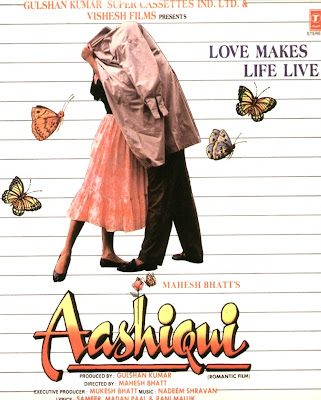 Aashiqui II brought back memories of melodious music of Nadeem Shravan's old Aashiqui. Let's remember those evergreen hits from the nineties again with this post of mine Ek wo Aashiqui thi..Ek Ye Aashiqui Hai.. 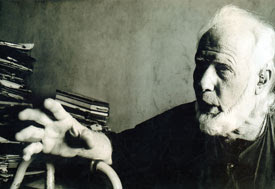 On the Ghazal's front meet Iftikhar Imam Siddiqui . Haven't heard his name before but if you are an ardent admirer of Ghazals then I bet that you must have crooned his famous ghazal from Mahesh Bhatt's immortal movie Arth. Want to know which ghazal it was  then read on...

And to finish with round up of Ek Shaam Mere Naam's May posts lets hear out combination of a new composer duo Manoj Yadav and Gulraj Singh. Their song from  the movie Tutiya Dil (2012).. Paniyon ki chhat par boondon ke bheetar beh chalo is not only poetic but also easy on ears courtesy soothing voice of Meenal Jain with Gulraj's enchanting melody.
प्रस्तुतकर्ता Manish Kumar पर 6/08/2013 10:39:00 pm